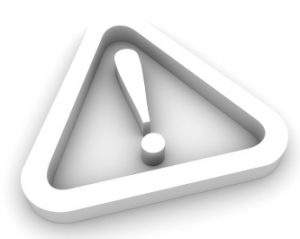 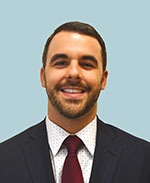 Mr. Celii devotes his practice to general litigation. He has experience working on all phases of litigation and on cases ranging from antitrust and false claims recovery to contract disputes. In this capacity he has primarily devoted his efforts to the uncovering of information in support of claims and defenses through targeted discovery. Mr. Celii also assists businesses engaged in employment related disputes and negotiates settlements on their behalf. He has successfully enforced non-compete agreements and obtained liquidated damages on behalf of his clients. You can connect with Offit Kurman via Facebook, Twitter, Google+, YouTube, and LinkedIn. WASHINGTON | BALTIMORE | FREDERICK | PHILADELPHIA | WILMINGTON | VIRGINIA