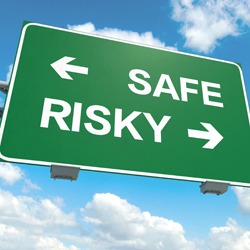 Having a proactive compliance system can protect a company. Not having one leaves a firm exposed.

Last week, the Consumer Financial Protection Bureau entered into a consent decree with Wells Fargo for over $34 million as well as a consent decree with Chase for nearly $1 million. This arose out of an alleged illegal kickback scheme where the banks’ loan officers purportedly received money and other benefits for steering customers to a specific title company. What is particularly noteworthy about the case is that the CFPB fined a specific loan officer and banned him from the industry for 24 months, for allegedly participating in this kickback scheme by receiving payments through his then-girlfriend. Moreover, while the alleged kickback in question appeared to have been somewhat isolated to a relatively limited number of Wells’ and Chase’s loan officers, the CFPB levied fines because the banks “failed to take action to stop the practices and did not have an adequate system in place to identify these violations.” In contrast, an unnamed institution—who also had loan officers participating in this alleged kick-back scheme—self-identified the practices and terminated the loan officers involved.  That institution was not penalized despite the actions of its loan officers. Click here to read the entire article on National Mortgage News. akaren@offitkurman.com  | 240.507.1740