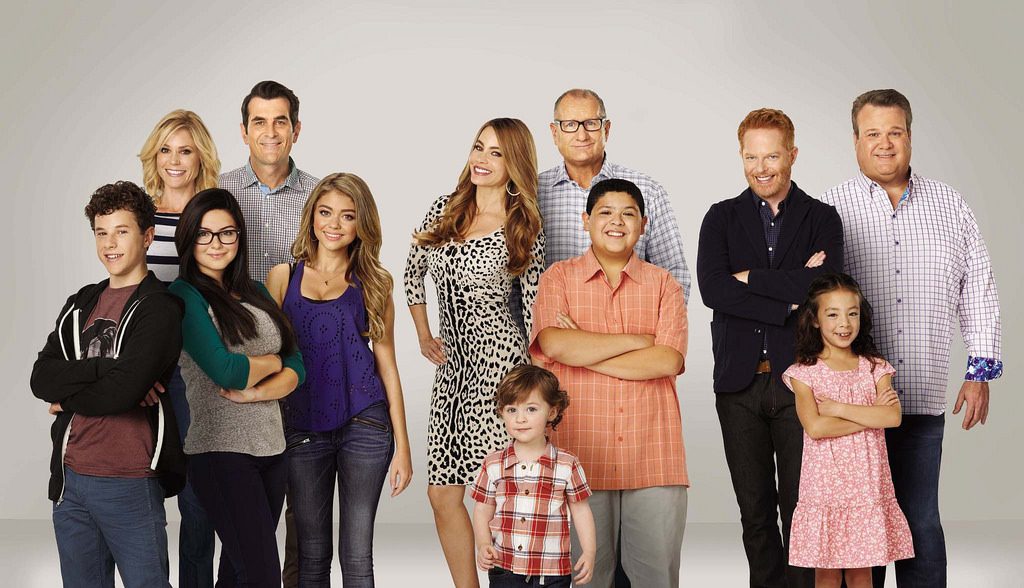 On the popular television comedy, Modern Family, Claire and Phil Dunphy have two daughters, Haley and Alex, and a son, Luke,  Like most families, each child is different.

Haley is a typical teenager and has never been the world's greatest student.  Upon learning that a college had accepted her for admission, Haley remarked that she hoped that there's a mall near campus.  Alex, on the other hand, is super smart.  She'll be accepted by any college that she applies to; and she has the skills to be a big financial success in the real world.  Luke isn't ready for college yet (he's too young), but, it apparent that he marches to the beat of his own drum, and it's an offbeat rhythm to say the least.

Pretend for a minute that Phil and Claire make an appointment to see me for the purpose of updating their Will.  At my meeting with them, I'll explain to Phil and Claire that parents have three fears about leaving their assets to their children outright:

Fear No. 1 - the child will go on a spending spree and blow the inheritance.

Fear No.  2 – the child won't go on a spending spree, but the inheritance, if it's large enough, will diminish the child's drive to succeed on his or her own (why work hard if you've just received a big inheritance).

Fear No. 3 - the child won't go on a spending spree; nor, will the child lose the drive to succeed on his or her own; but the child will select the wrong person to marry, share his or her inheritance with that person, and then lose much of the inheritance in divorce.

Phil and Claire then advise me that they've decided to leave the inheritance to each of their children, in trust, as they're concerned that (i) Haley may go on a spending spree and blow her inheritance, (ii) Alex, upon receipt of her inheritance, may lose the drive to succeed on her own, and (iii) Luke may, in the years to come, share the inheritance that he receives with his wife, and then lose most of it, when he and his wife obtain a divorce.

The moral of this story is that families need to know that what seems to be 'the easy way' is not always the best way of accomplishing their goals.  If you want your children's inheritance to be used wisely and preserved for their benefit, feel free to give me a call. 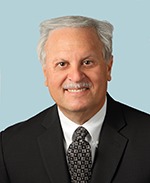