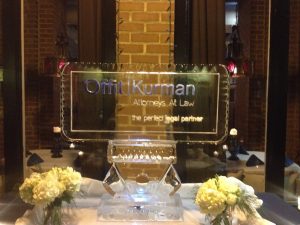 The stars of the evening were David Severn, Robert Kresslein and Ian Bartman the newest attorneys to the Frederick office.  Offit Kurman Frederick attorney Seymour Stern  also joined their new colleagues Dave, Bob and Ian. Attorneys and staff from Bethesda, Baltimore, Maple Lawn, Tysons Corner and Philadelphia were also present to celebrate the expansion.. The firm provides service in more than 45 practice areas and has offices in Washington D.C, Virginia, Baltimore and Philadelphia. 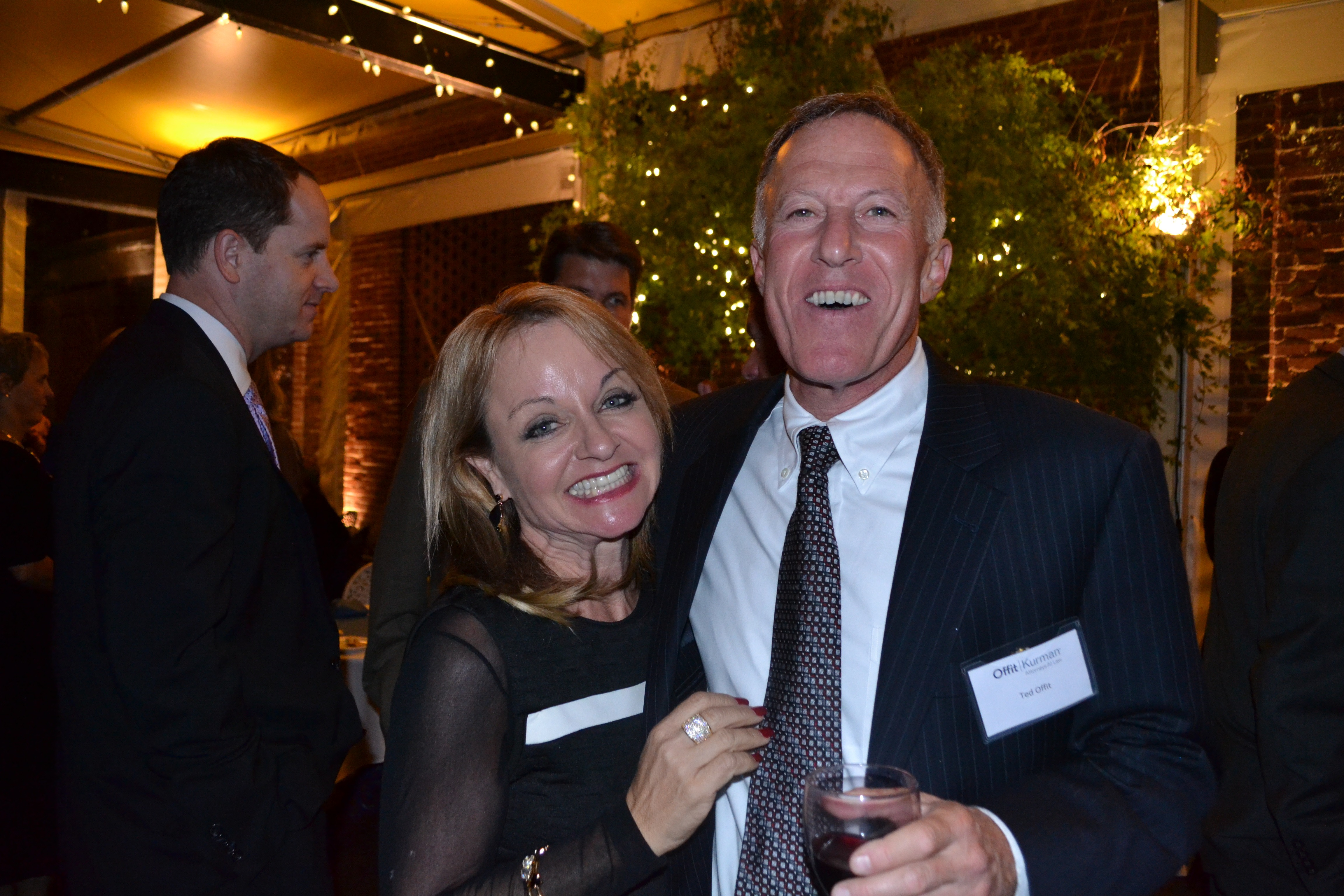 Said Dave Severn about the evening, “it was a great celebration and a warm welcome to Offit Kurman from our Frederick community of which we are very proud and grateful”   About Offit Kurman As one of the fastest-growing, full-service law firms in the mid-Atlantic region, Offit Kurman is well positioned to meet the legal needs of dynamic businesses and the people who own and operate them. At Offit Kurman, we are our clients’ most trusted legal advisors, the professionals who help them to maximize and protect their business value and individual wealth. In every interaction, we consistently strive to maintain our clients’ trust, further their objectives and help them achieve their goals. Trust. Knowledge. Confidence. In a partner, that’s perfect. Please contact us for more information on Offit Kurman’s comprehensive Legal services.  You can also connect with OffitKurman via Facebook, Twitter, Google+, YouTube, and LinkedIn. WASHINGTON | BALTIMORE | FREDERICK | PHILADELPHIA | WILMINGTON | VIRGINIA