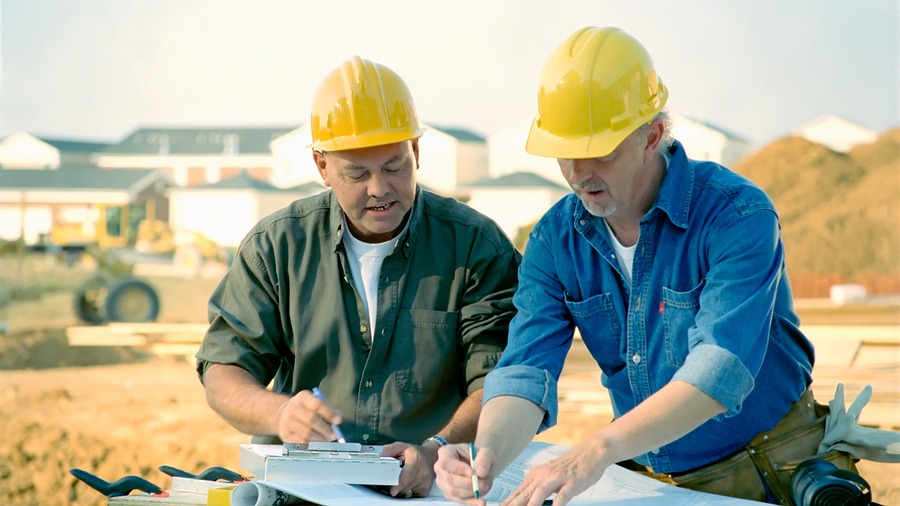 In the Commonwealth of Virginia, construction contractors must be licensed, and are regulated by the Virginia Department of Professional Occupation and Regulation (“DPOR”). Despite the licensing and DPOR oversight, many contractors continue to ignore the licensing requirement, believing that they will not be discovered. What most of these contractors do not realize is that they may be working for free. The failure to maintain a proper license may bar them from collecting for their work. As a general rule, an unlicensed contractor who performs work in the Commonwealth cannot recover under his contract. Contracts entered into by unlicensed contractors are generally void. However, this harsh rule is tempered by Virginia Code §54.1-1115, which states that a non-paying party cannot avoid payment (ie. assert a defense to the contractor’s claim for payment) if the contractor acted in “good faith” and “without actual knowledge” that a license was required. What constitutes “good faith” is something to be determined by a court. The case of Crawford v. Kemp (Nov. 7, 2012) (Salem County, Virginia), is one example of where good faith was found. In Crawford, the contractor had a contractor’s license, but the license was in the name of a related corporate entity. The contractor knew that a license was required. However, he mistakenly believed that the license he had would apply to his non-licensed entity. The contractor learned during the litigation of his error, and attempted to correct the situation with DPOR. The Court held that the contractor’s actions were in “good faith” and that he was not precluded from enforcing his contract. Of course the above case is just one example of “good faith.” Undoubtedly, there are many instances of where a contractor may act in good faith and therefore be saved from the effects of being non-licensed. That being said, unlicensed contractors should be wary of the fact that they might be working for free. More important, they should note that in addition to being unable to enforce their contracts, Virginia Code §54.1-1115 also provides for criminal penalties and fines. For these reasons, unlicensed contractors should be certain to obtain the appropriate licenses from DPOR before engaging in construction work in the Commonwealth. If you have any questions regarding the content of this article, or any other construction law matter, please contact Brian Loffredo at:

bloffredo@offitkurman.com | 301.575.0345 Brian is a commercial litigator with more than thirteen years of experience representing clients in the franchise industry. Brian routinely assists clients during the licensing and franchise/FDD review process, as well as with the resolution of franchise-related disputes, including those involving terminations, territorial disputes, fraud, disclosure/relationship law violations and breaches of contract. In addition, Brian represents and counsels clients in the construction industry on matters involving litigation, construction defects, licensing and compliance, collections, mechanic’s liens, payment bond and Miller Act claims, contract drafting, and compliance with home improvement laws and other construction industry laws. You can also connect with Offit Kurman via Facebook, Twitter, Google+, YouTube, and LinkedIn.