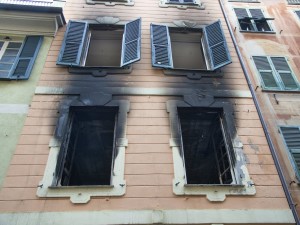 Offit Kurman insurance recovery attorney represents businesses in a wide range of litigation issues, including efforts to recover money owed to them from their insurers. He has also written numerous articles on insurance coverage issues. In his most recent article, “Fire and Smoke Damage,” he discusses several common insurance scenarios.

This is just the tip of the iceberg. There are multiple issues that can arise when trying to file a claim. Disputes will undoubtedly occur over what is covered through your policy and what is considered replacement. “One of the biggest challenges for many individuals or corporations facing a fire, is the loss of records that may be necessary in establishing certain forms of damages,” said Offit Kurman Attorney.

Click Here to read the article in its entirety.

If you have any questions about Fire and Smoke Damage Claims, please contact us for an insurance recovery attorney