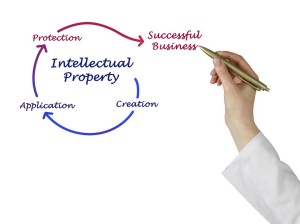 In his weekly blog, “Friday Factoid,” Offit Kurman attorney Jon Wachs delves into intellectual property issues that could affect you and your business.  In one of his most recent posts, “Friday Factoid 3.28.14,” Mr. Wachs explains how the by the United States Patent and Trademark Office (USPTO) canceled seven trademarks that were highly used by New Jersey Transit Corporation.

Protecting your Trademarks: Do you know the routine?

“If you register a trademark with the USPTO, every few years you must also submit to the USPTO evidence that you are still using the mark in interstate commerce,” explained Mr. Wachs. “Failure to submit such evidence as and when required will cause the USPTO to cancel the registration.”

The initial registration term for a mark as registered with the USPTO is 10 years, but to keep the registration in effect during such period a registrant must file a Declaration of Continued Use within 18 months after the fifth anniversary of the registration date.

The New Jersey Transit Corporation had to hurry and re-register seven highly used trademarks after the organization failed to renew the marks before a 2012 deadline.  All seven trademarks were canceled between January 11 and March 29, 2013 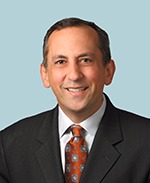 If you have any questions about Protecting your Trademarks or any other issue involving Intellectual Property Law, please contact Jonathan R. Wachs:

NJ Transit scrambling to register its logos after trademarks lapsed in error, NorthJersey.com