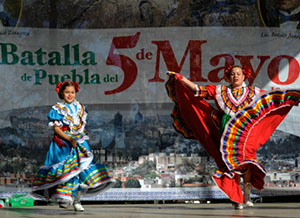 Cinco de Mayo is not Mexico’s independence day from Spain, which occurred in 1810 and is celebrated on September 16. Instead Cinco de Mayo commemorates the Mexican victory over the French at the Battle of Puebla on May 5, 1862. Even though Cinco de Mayo is a national holiday in Mexico, it is only widely celebrated in Puebla. It is not recognized as a federal holiday, and all banks, offices and stores remain open. For most Mexicans, it is just like any other day. Sources: CNN and International Business Times Click here to signup to have Read|Delete delivered to your inbox every Monday.