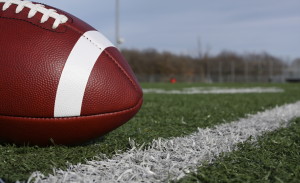 As you may recall from one of our blogs several weeks ago, “What Employers can learn from the Oakland Raiders and its Cheerleaders,” former Raiders cheerleader Lacy T. is suing the team, alleging the Raiders failed to pay her the required minimum wage for all hours worked and the appropriate premium for overtime. Now, five former Buffalo Bills cheerleaders, better known as the Buffalo Jills, are similarly suing their team over minimum wage violations, unlawful kickbacks and deductions, uncompensated mandated travel, cosmetic costs, and more.

The Buffalo Jills are the third group of cheerleaders to sue their former team over unfair wages, joining lawsuits filed against the Raiders, as mentioned above, and the Cincinnati Bengals. According to the suit, the Buffalo Jills each made at most $1,800 and as little as $105 during a single season over the past four years. The cheerleaders claim that they were not paid for all hours worked, including time spent at football games, practicing, making “sponsor appearances,” attending cheerleading camps, or making community appearances. 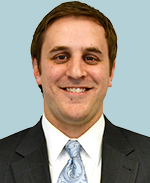 If you have any questions about Labor and Employment Law and Minimum Wage, please contact Offit Kurman attorney Russell Berger:

Mr. Berger is an experienced labor and employment attorney and litigator who is well versed in both state and federal court proceedings. Working as a labor attorney, Mr. Berger handles many different labor issues, including minimum wage and overtime litigation (under the Fair Labor Standards Act), wrongful termination claims, non-compete agreements, employment agreements, and severance agreements.