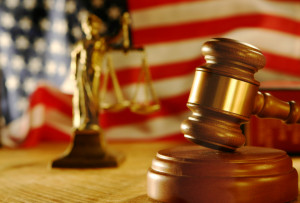 In his weekly blog, “Friday Factoid,” Offit Kurman attorney Jon Wachs delves into intellectual property issues that could affect you and your business. In one of his most recent posts, “Friday Factoid 4.11.14,” Mr. Wachs details the recent legal battle between The Simpsons voice actor Hank Azaria and Leap Year actor Craig Bierko.

In 2011, an attorney for Bierko sent a cease and desist letter to Azaria over a character, sportscaster Jim Brockmire, who was featured in a 2010 Funny or Die video. Bierko claimed that he had in fact created and first voiced the sportscaster character. Azaria disagreed, filing suit in 2012, claiming Bierko falsely claimed ownership of Brockmire, causing Azaria to lose a potential movie deal.

In February 2014, Judge Gary Allen Feess found that that the Brockmire character was, in fact, copyrightable material owned by Azaria and How to Pictures, Inc.

In order to qualify for a copyright, a work must be fixed in a tangible medium and be original. Feess believes the Brockmire character meets those requirements, stating that Azaria expressed particularized character attributes, thus making the character his own.

Unfortunately for Bierko, Feess found the development of his character to be “extremely vague,” and did not distinguish Bierko’s sportscaster from any actual baseball announcer. Feess also noted that Bierko’s character was not fixed in any tangible medium and therefore is not copyrightable. 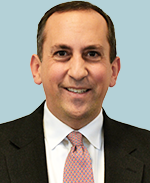 If you have any questions about Intellectual Property Law, please contact Jonathan R. Wachs: