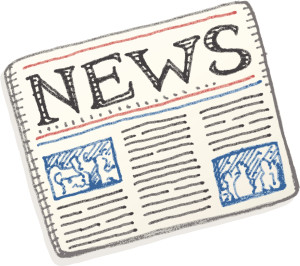 Here at Offit Kurman, we believe that results are more important than recognition. While awards might look great hanging on the wall, real success is measured by a much different standard. Of course, over the years, Offit Kurman’s exceptional legal services, dedication to customer service and expertise hasn’t gone unnoticed.

Offit Kurman is proud to announce that we have been recognized as one of the 100 Largest Law Firms in the Washington DC area by the Washington Business Journal. The rankings are based on the number of lawyers working in the DC area. The full list will appear in the March edition of the DC Journal.

“We look forward to continued growth in 2014 and beyond,” said Offit Kurman co-founder and Managing Partner, Theodore Offit.

“We have in the past three years added two new offices – our fifth in Maryland and first in Northern Virginia – and increased our legal professional staff by over 20%,” explained Offit.

To learn more about Offit Kurman, one of the largest and fastest-growing full-service law firms in the Mid-Atlantic region, please fill out our contact form. With over 100 attorneys in seven offices serving Washington DC, Baltimore, Philadelphia, Wilmington and Northern Virginia, we are well positioned to meet the legal needs of dynamic businesses and the people who own and operate them.