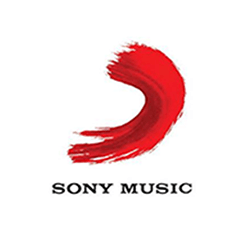 On January 31, 2014, the founding members of the rock band Survivor sued Sony Music Entertainment regarding Sony’s obligations to pay royalties on digital downloads of Survivor’s songs. The complaint alleges Sony incorrectly treated revenue it received from online music platforms like iTunes and Amazon as “sales of records” (for which the plaintiffs receive a royalty of 5-10%) instead of “other” licensing revenue relating to the songs (for which the plaintiffs are to earn a royalty of 50%). Source:  http://www.scribd.com/doc/204277263/Gov-uscourts-ilnd-292336-1-0″/