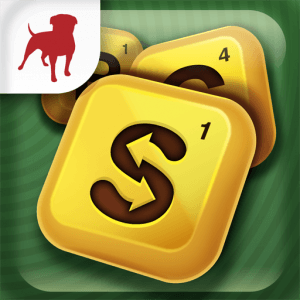 A judge for UK’s High Court recently ruled Zynga’s use of Scramble With Friends as a name for one of its mobile device games does not infringe upon Mattel’s Scrabble trademarks.  However, the court also ruled Zynga’s use of a curly letter “m” in its stylized Scramble logo may confuse people into thinking that the logo represents the word Scrabble.  Zynga will therefore likely have to change its Scramble logo, but not its use of Scramble as a word mark.  Mattel plans to appeal this ruling. Source: http://www.bbc.co.uk/news/technology-24775421