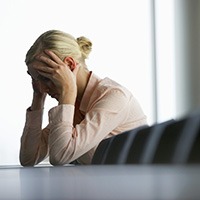 Depending on the study, it is estimated that between 35 percent and 50 percent of the workforce has been subjected to some form of bullying. But how is bullying defined? The literature that exists (and it is relatively recent literature at that) defines workplace bullying as deliberate, frequent misconduct by one employee directed toward another employee through either physical or verbal behavior that objectively interferes with the victim’s ability to do his job. While one act of misconduct typically would not constitute bullying, a serious enough act with severe personal consequences to the victim might be viewed as bullying. Read the full article on the Baltimore Business Journal.