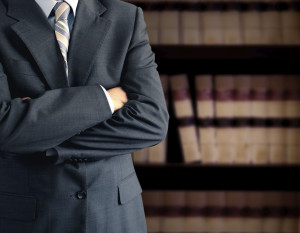 Offit Kurman labor and employment attorney Howard Kurman was recently quoted in the WSJ in an article entitled “Union-Employers Deal Challenged.” The article reported on the recently argued Supreme Court case entitled Unite Here Local 355 v. Mulhall. The main issue argued and to be decided by the Supreme Court is whether so-called “neutrality agreements” between unions and companies violate the provisions of a federal labor statute making it an unlawful act for an employer to give a union anything of “value”. Under so-called neutrality agreements it is common for a union to promise not to strike or picket a company it is seeking to organize, in exchange for the promise by the company to, for instance, allow the union access to its premises for purposes of talking with its employees; forego a secret ballot election in favor of a “card-check” by the employer to ascertain support for the union; or obtain the union’s promise not to publicly criticize the company in the media. The question addressed by the Supreme Court is whether employer promises to the Union as described fall within the category of “value”, thus violating the applicable federal statute outlawing such “gifts”.

As Mr. Kurman noted to the WSJ reporter, the decision of the Court, most likely  to be announced in the Spring of 2014, will  have potentially large implications for unions, like Unite Here, that have utilized neutrality agreements to organize employees without having to resort to regulated secret ballot elections conducted by the National Labor Relations Board. 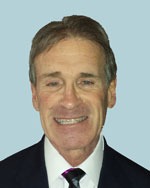 For information on Neutrality Agreements, please contact Howard Kurman at hkurman@offitkurman.com or 410.209.6417. Mr. Kurman is chair of the firm’s Labor & Employment Practice Group and regularly counsels clients on all aspects of proactive employment/labor issues.

In today’s workplace, there’s a distinct advantage to having a legal partner with the knowledge and experience to provide sound guidance in labor and employment issues. At Offit Kurman Attorneys At Law, the attorneys in our Labor & Employment Law Practice Group assist employers in staying current with changes in the law and making proactive decisions regarding workplace policy and procedure. We are dedicated to helping you achieve maximum operational flexibility while minimizing your legal risk and cost.

If you would like to learn more about Offit Kurman’s Labor & Employment Law Practice Group to see what we can do for you, please fill out our contact form to access the sound legal guidance that our experienced labor & employment attorneys offer.  You can also connect with Offit Kurman via Facebook, Twitter, Google+, YouTube, and LinkedIn.