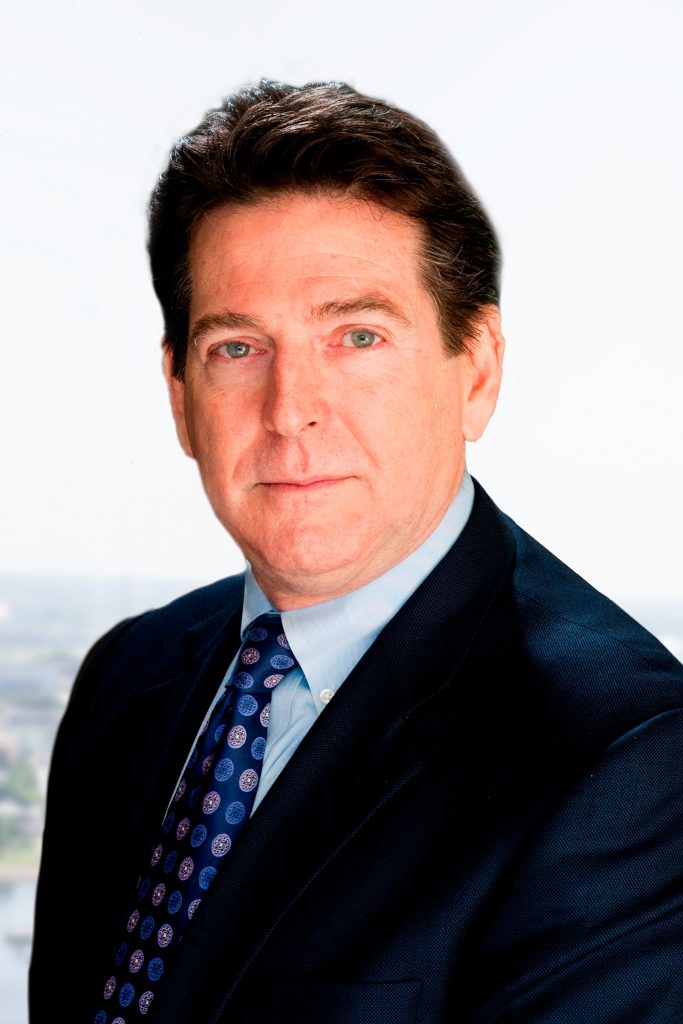 Thomas Powell is a principal attorney in Offit Kurman’s Construction Law practice group.  He is an experienced trial attorney with a background in contracts, construction and commercial litigation, and government contracts. An engineer and a lawyer, Mr. Powell received his legal training from George Washington University’s National Law Center where he received his law degree (J.D.) in 1987. In 2002, Mr. Powell received a Master of Laws in Trial Advocacy degree (L.L.M.) from Temple University. He also holds Bachelor's and Master's degrees in Civil Engineering from Villanova University (B.C.E. 1979) and the University of Illinois at Urbana-Champaign (M.S.C.E. 1981), respectively.

Mr. Powell appears regularly before various state and federal courts as well as arbitral tribunals, including international arbitral tribunals. He has represented individuals, businesses, corporations, and foreign government entities on matters valued from a few thousand to more than one billion dollars.

Mr. Powell’s experience includes litigation on the Marriott Marquis Hotel and the Superstorm Sandy insurance claims in Federal Court in New York City, and the Capital One Arena and the District Wharf in Washington D.C. His experience encompasses matters on federal, municipal and commercial buildings, airports, dams, refineries, and numerous other construction projects including representing the Kingdom of Saudi Arabia on the construction of the Cultural Mission of the Royal Embassy of Saudi Arabia in Fairfax, Virginia

Since 1992, Mr. Powell has taught “Legal Aspects of Architecture, Engineering and the Construction Process” at the University of Maryland in the A. James Clark School of Civil Engineering’s Graduate Program in Construction Management. Mr. Powell is an instructor at the Georgetown University Law Center/National Institute of Trial Advocacy (NITA) annual trial advocacy and deposition programs and he also has taught at the American Bar Association Forum on the Construction Industry’s Trial Advocacy Program.