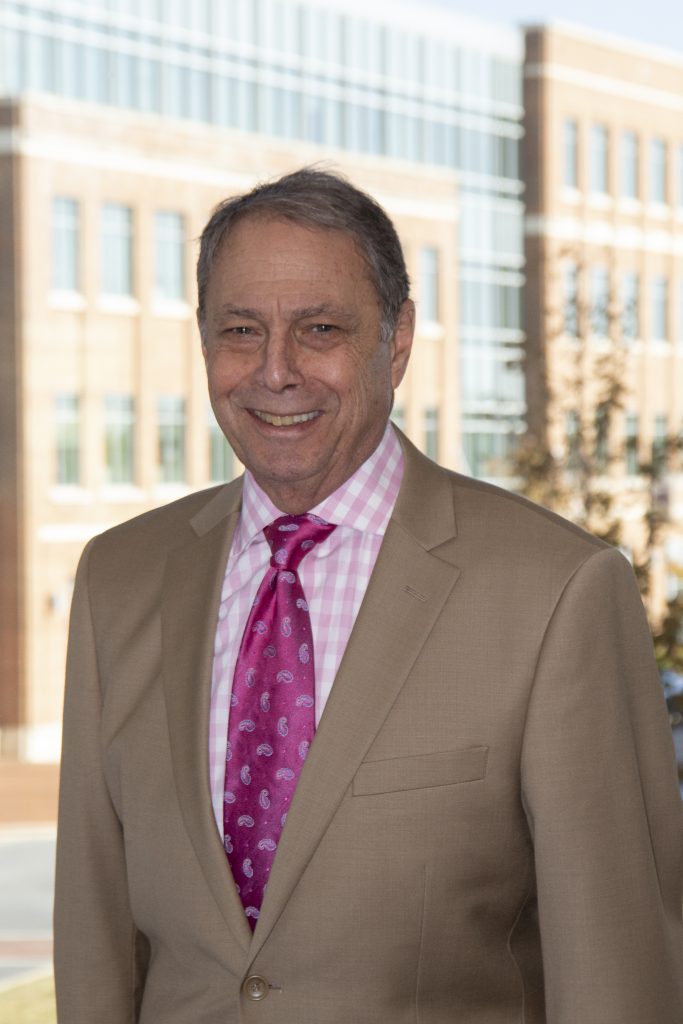 Mr. Schreibstein concentrated his practice on real estate transactions, hotel acquisitions, estate planning, and commercial transactions. He represented clients in various businesses, including the hospitality industry, the health and fitness industry, and the automobile industry. Mr. Schreibstein was recognized by Martindale-Hubbell as an AV-rated attorney.  Mr. Schreibstein was active in the Howard County Jewish community for years and served on the Board and as President of the Jewish Federation of Howard County.

Mr. Schreibstein joined our firm along with his son Michael, his partner Eric Tucker, and Avi Sommer to maintain and further build a Hospitality Practice for Offit Kurman. He quickly established himself as an invaluable and highly respected member of our firm. He combined a high degree of professionalism and a pursuit of excellence in the practice of law. His good humor was enjoyed by his clients, co-workers, and colleagues. He could often be seen in his office, listening to classic rock, while going about his daily routine.

Mr. Schreibstein had deep roots in the community, which included his leadership roles in the Jewish Federation of Howard County, for which he served as President from 2014-2016. From those relationships, the words most often associated with his work were "leadership, legacy, mentor, strength, and pride."

May his memory be a blessing.