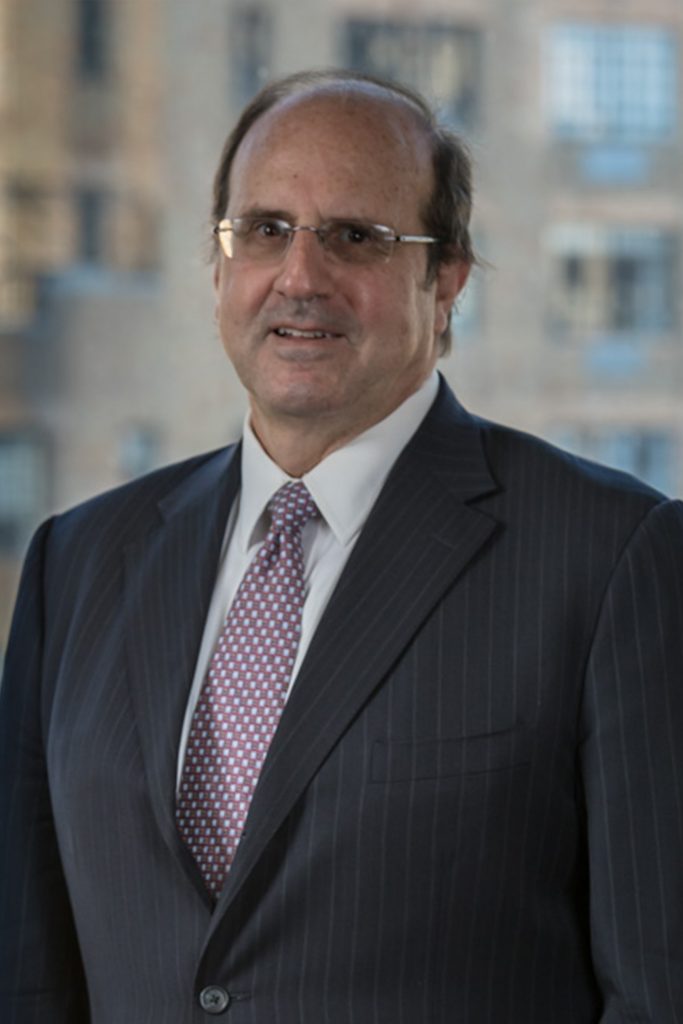 Paul Homsy has more than 30 years of experience in the Middle East (in the Arabian Gulf countries in particular) and additional experience in cross-border transactions in the Far East, Europe, and Latin America. He has advised on billions of dollars of transactions involving acquisitions, joint ventures, technology transfer agreements, investment funds, and conventional and Sharia compliant financings.

He also has a wealth of practical business experience and relationships among the sovereign wealth funds, ultra high net worth investors, banks, and investment companies of the Arabian Gulf to assist clients in developing and growing their businesses in that region.