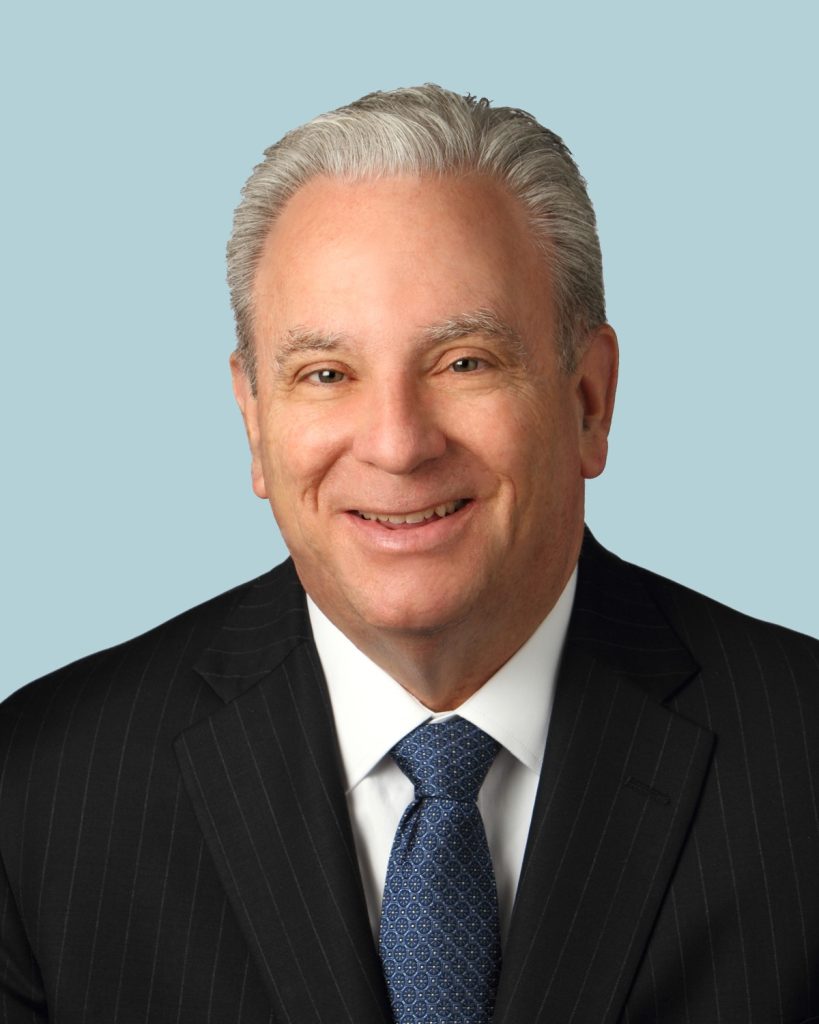 “My clients count on me to offer efficient and effective solutions to protect and pass on the estates that they have worked hard to accumulate. I need to consider taxes, administration expenses and, most of all, the welfare of their families in developing these solutions.”

Mr. Ulman has an extensive background in working with families to solve their legal issues, including plans to minimize estate taxes, avoid probate and permit transfers of businesses to future generations. Mr. Ulman has handled very challenging family business disputes and business succession issues. He works with families which have special needs members in order to provide for their care and support after the senior family members are deceased. He assists families who have members needing long-term care in order to help them receive all appropriate benefits and protect their assets.

Mr. Ulman has been a columnist for The Business Monthly and has also written numerous articles for business and legal publications. Mr. Ulman has delivered more than 250 speeches on estate planning, elder law, and asset protection during the past ten years. He has served as an adjunct professor, teaching Wills & Estates to law students at the Washington College of Law of the American University.

In 2001, Mr. Ulman received a Leadership in Law Award presented by The Daily Record. In 2006, he was named as one of Baltimore’s Legal Elite by Smart CEO Magazine. Mr. Ulman received the highest professional (AV) rating from his peers, as reported by Martindale-Hubbell. Additionally, Mr. Ulman was named a 2011 FIVE STAR Wealth Manager. 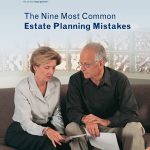