Ms. Longaker was born in Pennsylvania and raised on the Eastern Shore of Maryland.  After nearly a decade living in Kansas and Arkansas, she now proudly calls Howard County, Maryland, her home.

When you are a small business owner, you wear every hat. I get that. Having previously launched my own firm, I am particularly sensitive to the challenges that entrepreneurs face. I work with my clients to help them navigate legal hurdles, so they can focus on growing their businesses and achieving their goals. 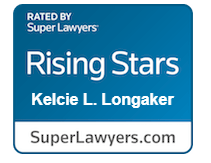 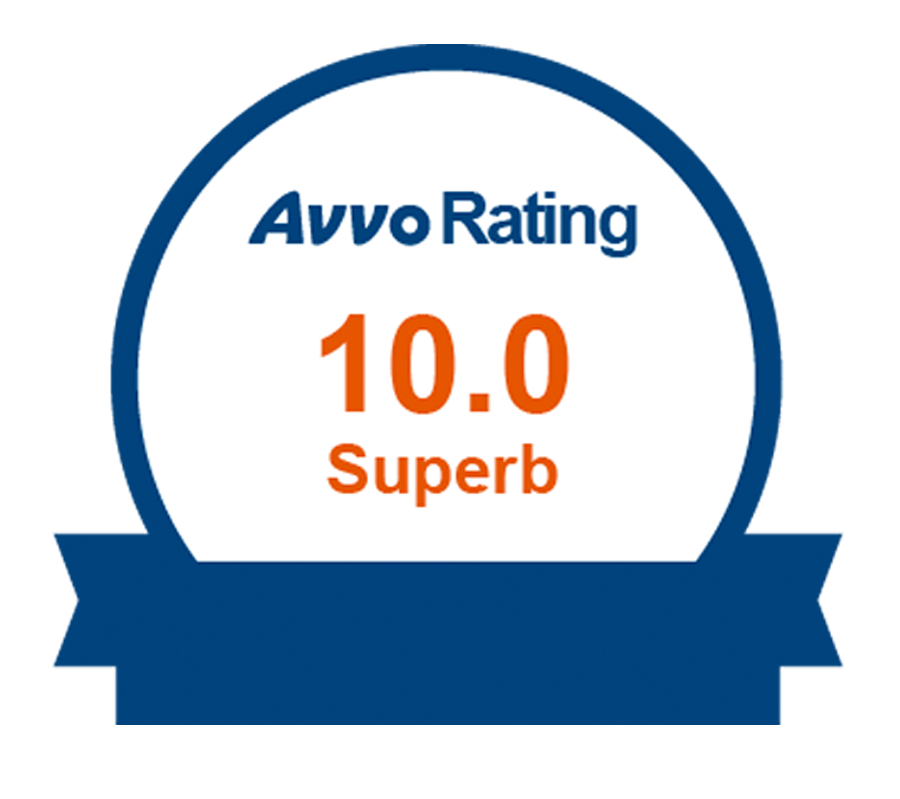 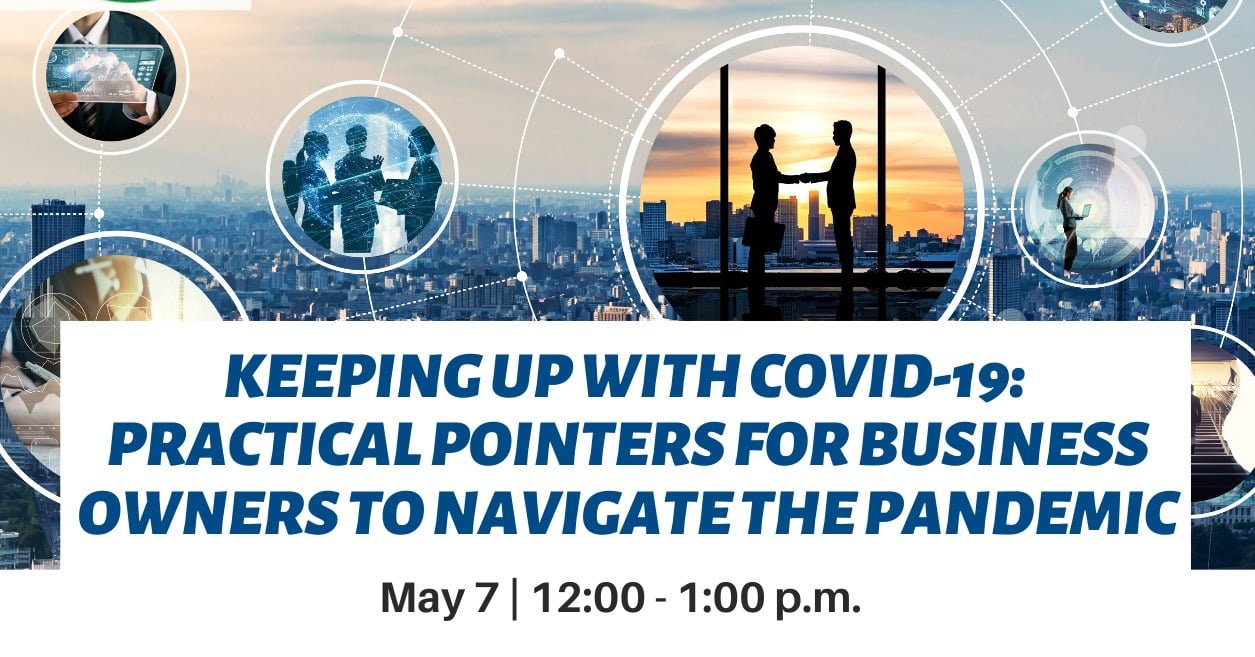 "Use the ‘Shecession’ as a Springboard"

A PwC report issued on March 2, 2021, confirmed that women had been disproportionately impacted by the COVID-19 pandemic, with…

Part Two: Failure to Plan In my post last quarter, I set out some guidelines for succession planning for Maryland…

Part One: When and What to Plan Earlier this year, I had a call with a new prospective client, a…