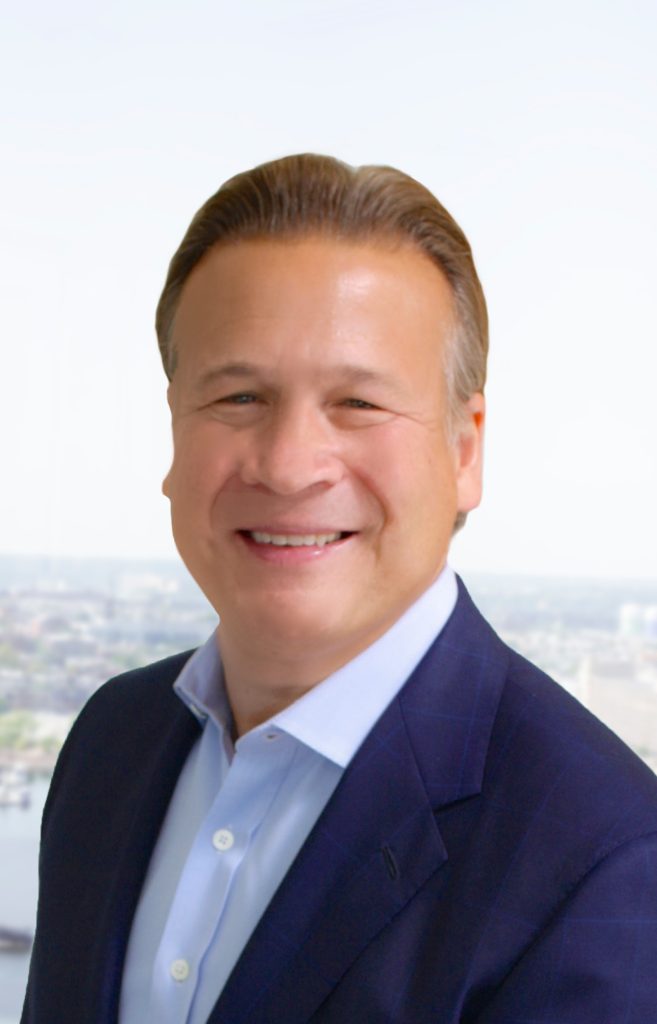 James Dougherty is a principal attorney in Offit Kurman’s Governments Contracts practice group. He has extensive experience in counseling and representing technology companies and government contractors in a broad range of transactional and litigation environments. Mr. Dougherty’s experience in US government contracts law covers compliance counseling, transaction negotiation, rights in and protection of intellectual property, and qui tam, claims and bid protest litigation at both the federal and state level.  He also has extensive experience with public sector technology transactions, commercial software, IP licensing and related transactions, and general corporate compliance.

Mr. Dougherty has served as the general counsel of several public and private technology companies where he led all legal, compliance, and risk management functions.  He has also served in other senior in-house roles with leading technology companies such as Cisco Systems and Intel, and as counsel with an AMLaw 50 law firm in both Washington, D.C. and San Francisco.  He began his legal career as an officer in the U.S. Army Judge Advocate General’s Corps, where he served as a Commissioner on the Armed Services Board of Contract Appeals.