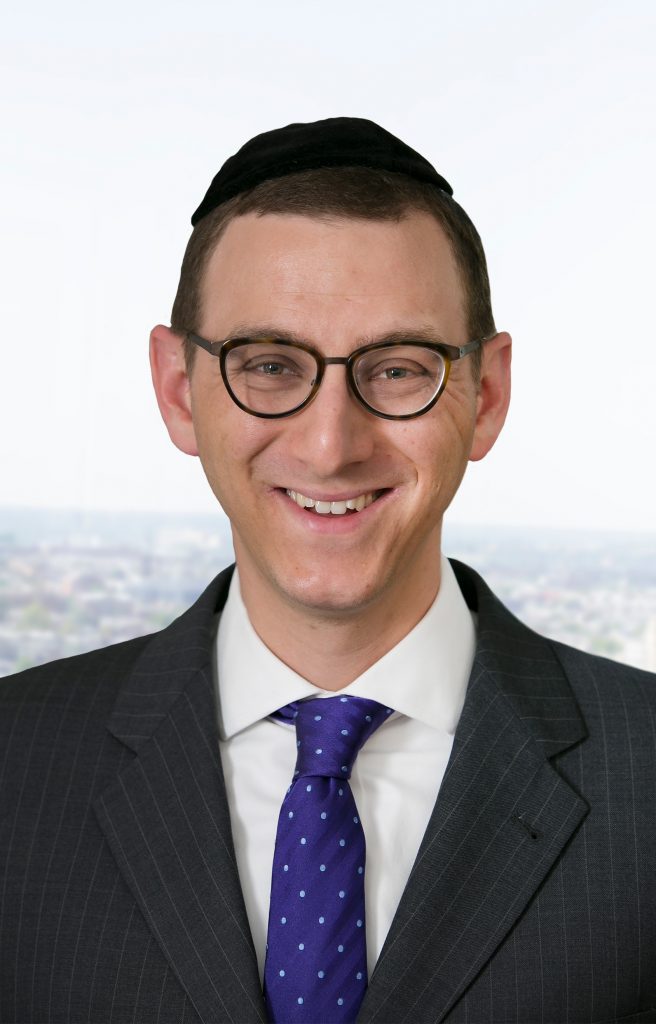 Gary Snitow focuses his practice primarily in the areas of commercial litigation and appeals and matrimonial and family law. He is actively engaged in all aspects of litigation both in the courts and in arbitration proceedings before Rabbinical tribunals. His clients benefit from his legal acumen, depth of experience and diverse skillset.

After nearly four years as an ADA, Mr. Snitow worked with a litigation firm, where he was actively engaged in antitrust, bankruptcy, commercial and real estate litigation matters. In that role, he was responsible for handling all aspects of litigation, from drafting pleadings through preparing and arguing appeals in both federal and state courts, including the courts of the States of New York and Florida, the Southern District of New York, District of New Jersey, District of Delaware and the United States Court of Appeals for the Second Circuit. 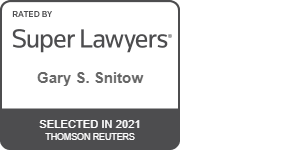